Measurement system analysis or measuring / test equipment capability analysis, MSA for short, is the term used to describe the analysis of the capability of measuring equipment and complete measuring systems in quality management.

In the field of optical measurement, the most important thing is to validate the MSA of the system without the influence of the object. This allows to remove deviations such as a bend on the edge of a coin that is not identically round everywhere and reflects differently. 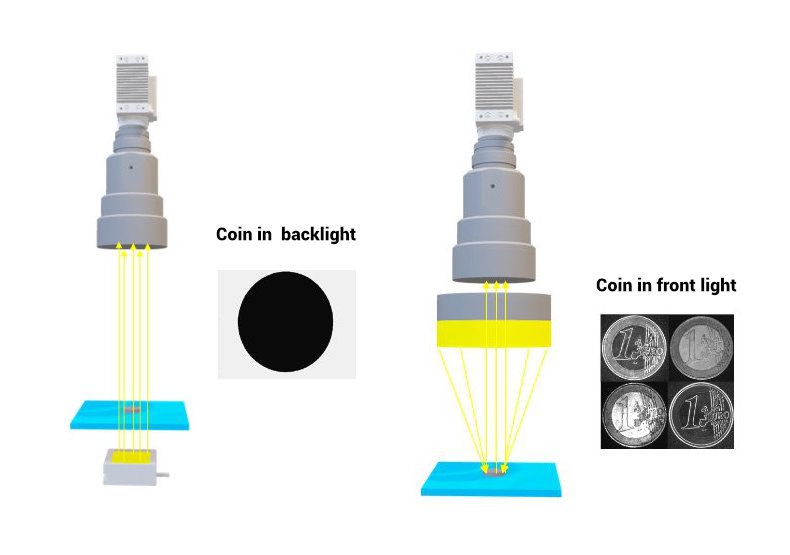 In our example we replace the coin with a suitable measuring device that is extremely flat and level, has a low thermal expansion coefficient, i.e. does not change in size even when temperatures fluctuate considerably, and has highly accurate, known features printed on it with high contrast. In the case of small measuring ranges, these gauges are usually made of glass or ceramic and are accurate to +/- 150 nm. In the case of larger measuring ranges, however, they are usually layered aluminium and accurate to +/- 1 µm.

Several images of the measuring device are taken at different positions in the measuring field and the known features are extracted. Usually these are many individual features, e.g., points whose position to each other is known. This allows the distances of the individual points to be measured over the entire image field and compared with reality.

To bridge the gap to process capability testing, which is commonly used in industry for MSA, a distance between two points is our "standard". The standard should have a precision of factor 10 (better factor 20) compared to the desired measurement accuracy. The usual procedure examines the accuracy and repeatability of a measuring system by measuring the standard 50 times (at least 25 times). Usually, the standard is reset after each measurement. We use the distances between points over the whole image field as "standard" and stay in the same image. To replace the position changes of the measurement standards, we also take several measurement images, a way usually accepted by auditors.

We offer these verifications for our customers on request or support them in doing so. We can also offer maintenance which, in addition to checking the optical components, also includes checking the calibration and an MSA with documentation.

If we know how accurately the measuring system can measure and it has passed the MSA, it must be checked how well the actual object can be measured. Since, as already described, we do not know exactly where the bend of our coin has the highest reflection, it is common to first measure the coin with a suitable mechanical method and then measure it several times with the optical system. The averaged difference is then stored as "offset" and corrects the deviation between "mechanical" and "optical" measurement.

If the objects are sufficiently precise in their manufacture and the system is repeatable enough in terms of position and illumination, this "trick" works via the offset and is widely accepted. If this process is repeated for all measurements / measured objects, the optical measuring system should deliver identical results. 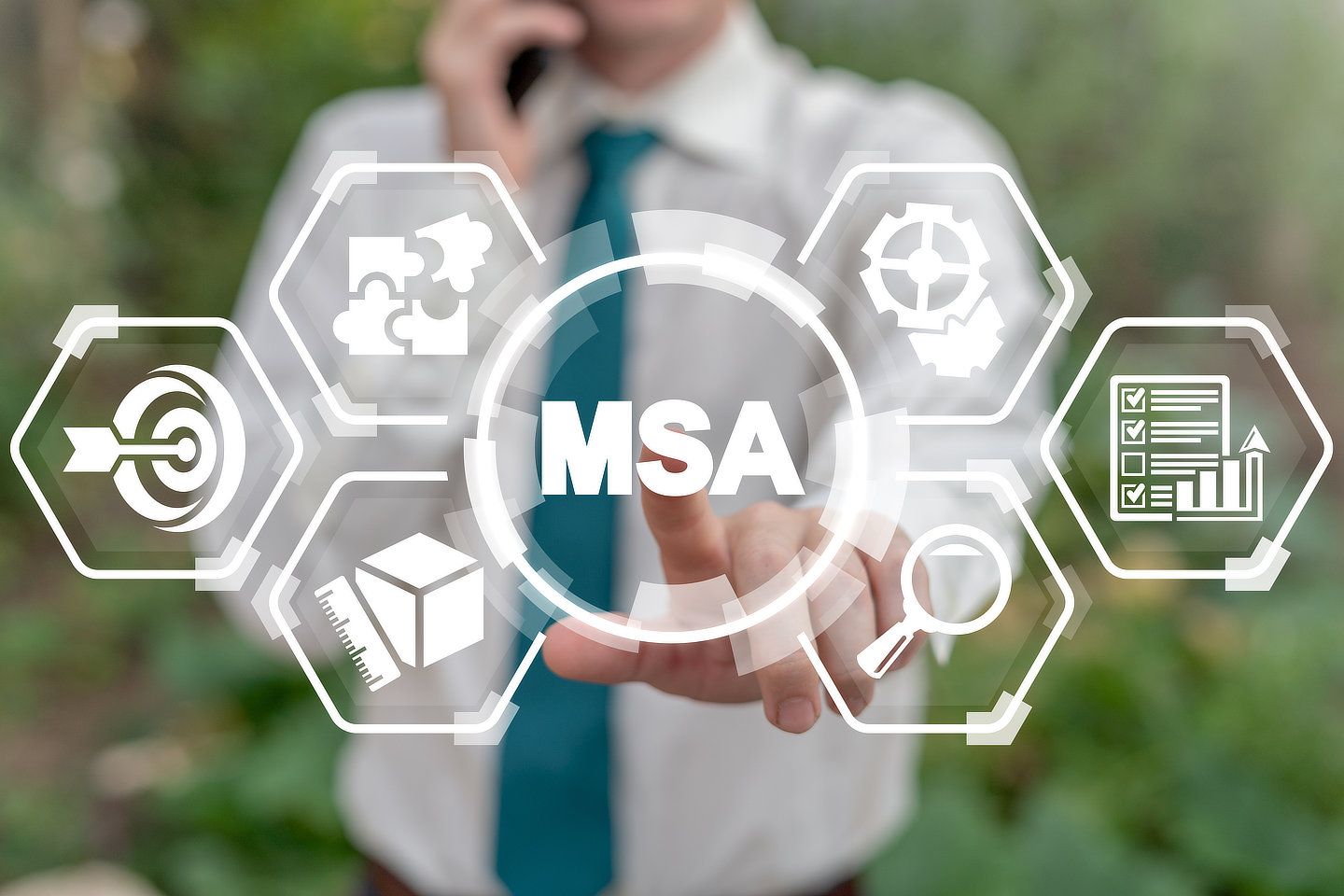 However, it is very difficult to validate a complete "coin measuring system". Here, the MSA must be repeated with several specimens of the measured target object and all this with different operators, at different times and in different locations. In the end, the Cg value must be higher than 1.33 or 2.0 with the desired measurement tolerance. 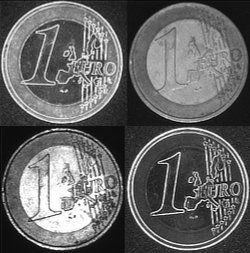 The greatest difficulty in our coin example is the surface condition of the coin to be measured, as it probably does not have the desired precision at every point.

If, for example, one wants to validate a coin measuring system to 50 µm accuracy, the dimensional accuracy and surface condition (surface, radius of the bend, etc.) of the coin must be < 5 µm at every point, better 2.5 µm. Such an object would then itself become a measuring device / measuring standard.

It should not be forgotten that these properties must be maintained over time and at different temperatures. For this purpose, specific measuring devices are often manufactured in the shape of the measured object which show properties that are not possible with the real object. With this approach, however, special attention must be paid to the reflective properties due to the different material and it must be checked whether the specially manufactured measuring device can be measured at all using the optical measuring system and whether the measurements are comparable to those of the coin.

Auditors normally accept proof of purely optical MSA (measuring instrument capability) with a measuring device and the average offset to the object, which is repeatedly measured with in-house measuring equipment and documented accordingly. 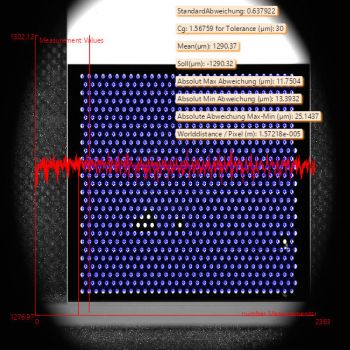 What can we do for you?

We would be happy to discuss your ideas and requirements in detail and develop a specialised solution together with you, tailored to your individual needs.

phil-vision GmbH
Zeppelinstr. 5
82178 Puchheim
Germany
This email address is being protected from spambots. You need JavaScript enabled to view it.
+49 89 1250943 50